Briana and her team are amazing at showing kids a love and respect for nature and the outdoors.
Lindsey G 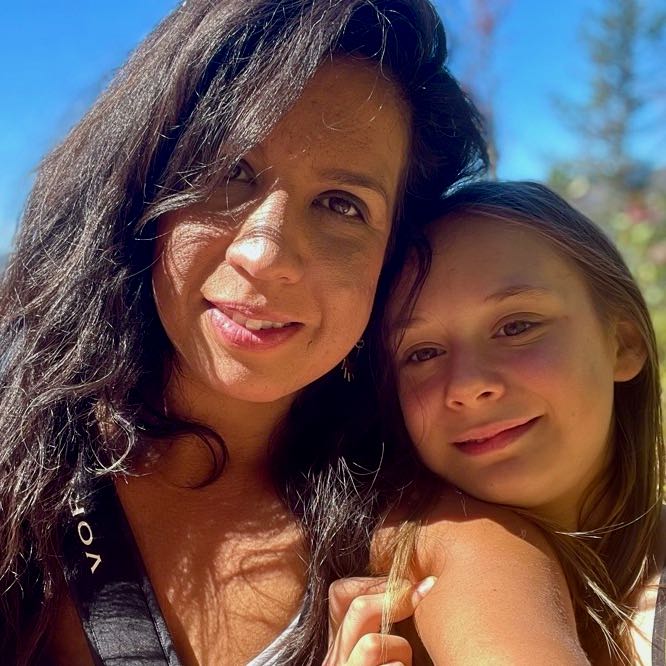 Bri is a Pacific Northwest native. She grew up picking huckleberries barefoot, climbing trees and catching frogs in the foothills of the Cascades.

She is spending her adulthood rewilding herself and working to create community around the importance of Nature connection. Raising her own children in Seattle, Bri has made it a priority to provide opportunity for children in her community to experience and connect with the natural world in an urban setting.

Bri is a Wilderness First Responder, an Anake/Immersion graduate through Wilderness Awareness School and a certified Wildlife Tracker.  She is a life long student of the earth and a community builder.

In her free time, Bri volunteers with Conservation Northwest and the Community Wildlife Monitoring Project (CWMP), enjoys cold plunges, foraging for wild edibles and reading field guides. Any given evening, you can find Bri building fires and cooking over them with the other wildlings in her life. 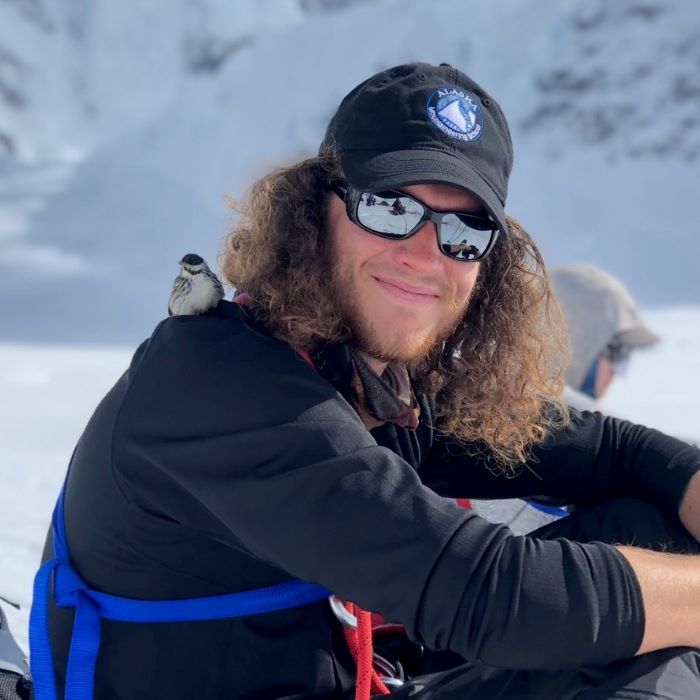 Brad grew up exploring the backwoods of southern Indiana. At 15 years old he started reading survival guides and training in primitive skills.

After high school Brad enlisted into the Marine Corps infantry. His goals were to develop skills in survival, tactics, communication, and discipline. After five long years and thousands of hours of field training, including deployments to Afghanistan, Japan, and South Korea, he decided to follow his call to the wild. In 2017, his military contract ended, and he moved to the Pacific Northwest in search of mountains and a deeper connection to the wilderness.

Brad learned at schools such as Tom Brown Tracker School, Alderleaf Wilderness College, and Wilderness Awareness School. In 2019, he spent 6 months in southern Chile working as a ranch hand and guide for Patagonia Frontiers. He has spent time climbing and roaming mountains like Denali, Kilimanjaro, The Andes, The Swiss Alps, and of course, The Cascades.

He lives by a quote from Helen Keller: “Life is either a daring adventure or nothing.” 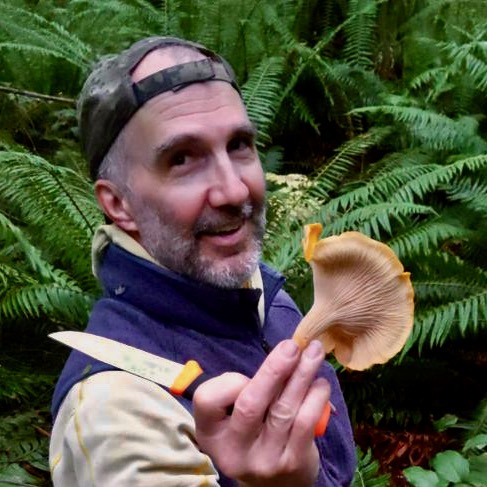 Dougie was raised running wild in the oxfordshire countryside, in the days before cell phones, and when there were only three channels on a black and white TV.

Dougie moved to the USA in 1984, and spent a decade as a ski instructor in Colorado. He has explored many different places, and done many different things with his time on earth.

Over the years, Dougie has worked as a camp counselor, home care aid and pastry chef. Dougie is an Anake graduate through the wilderness Awareness School and has practiced massage therapy. He is incredibly rooted in nature connection and is highly skilled in the art of creating Fire.

Dougie has come to see his place in life as a tracker, an observer who finds the absolute majority of what he witnesses to be inexplicable and insane. He is always able to find his way out of any forest, but would easily prefer to stay within them. 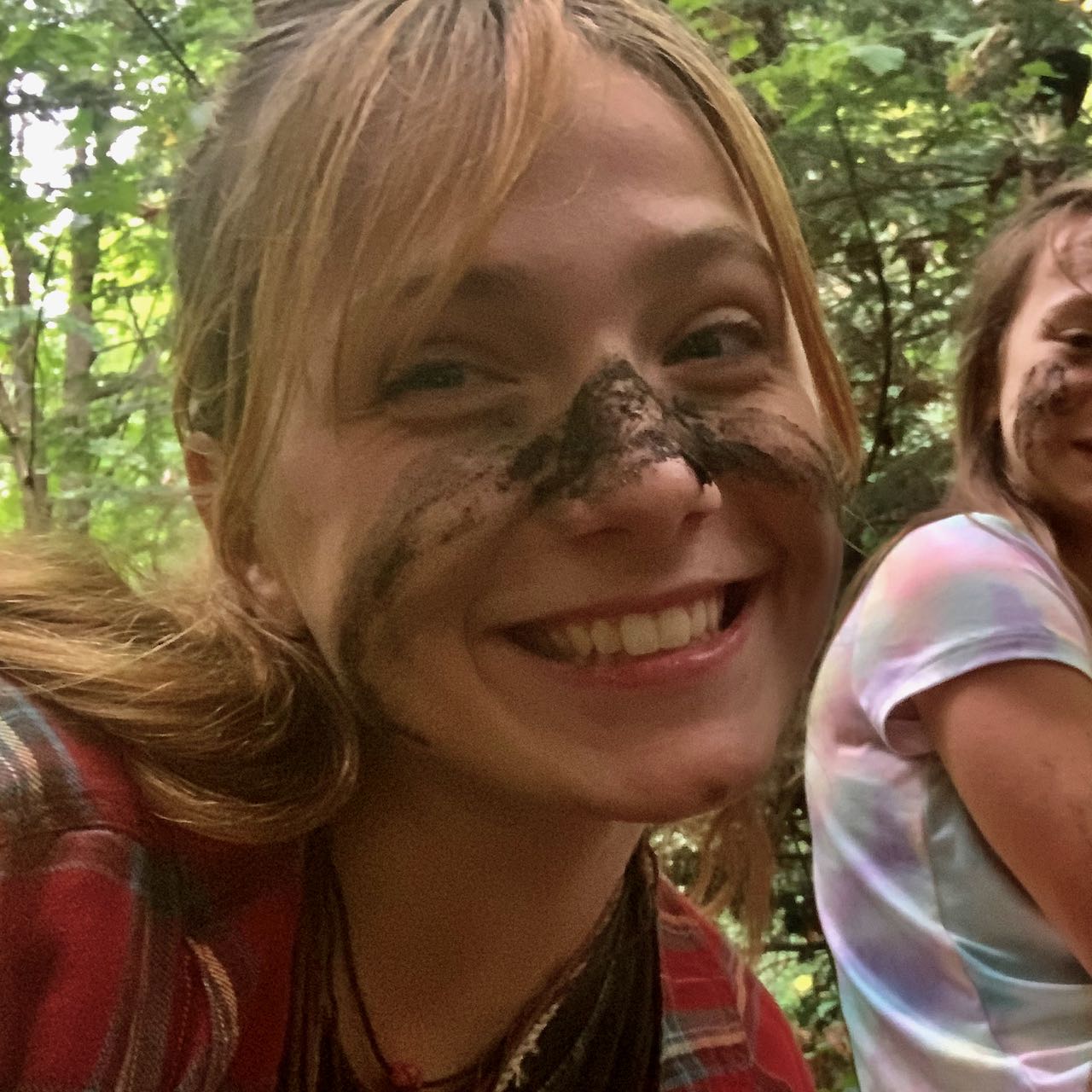 Lainey is a wild human who grew up wandering the woods, discovering the mysteries of nature, and learning about the earth.

She decided early on in life that teaching nature connection was her calling, and has been working as a nature mentor for several years now, while honing her survival and naturalist skills. She has worked with the Living Earth School since she was 14, recently graduated from the Anake Outdoor School in 2021, and is currently involved with the youth programs at Wilderness Awareness School.

Lainey loves sneaking around the forest and playing tunes on her ocarina while wandering with the kids, as well as crafting with random objects that she finds! She is always excited to learn a new riddle or play a game, and hopes to bring nature connection to as many people as possible. 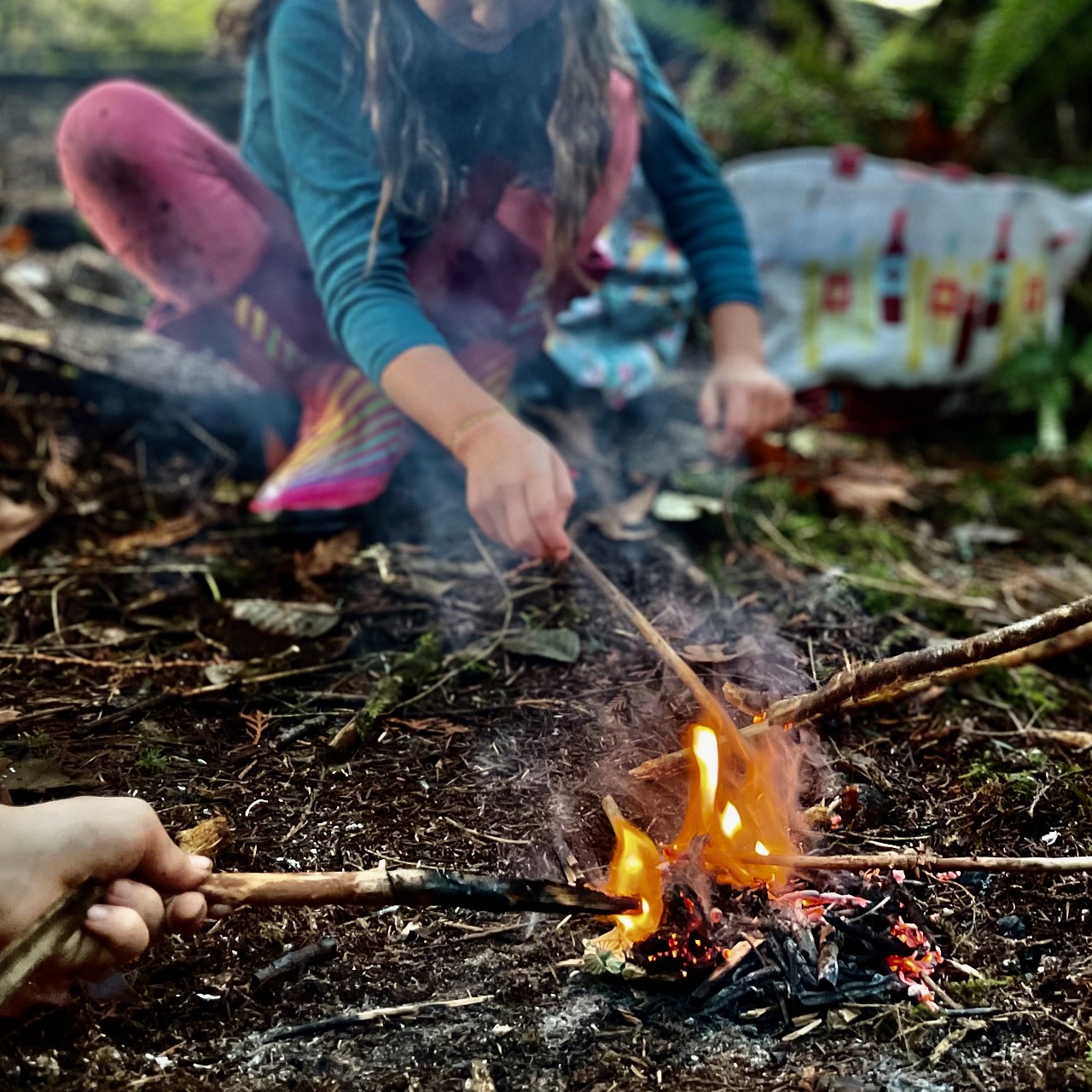